At the Mushroom Kingdom, Princess Peach is on the vacation to Mango Kingdom to meet her twin brother, Prince Mango. Mario & Luigi are having fun as cats so they can play with. Suddenly, they heard Peach's voice that Bowser is attacking the Mango Kingdom. Bowser Jr. and the Koopalings arrives and captures Mango and takes him to Bowser's Castle. Peach tells Mario & Luigi to rescue her twin brother and they rush off to save him and their adventure begins. 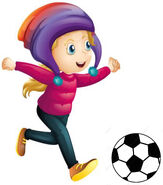 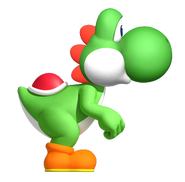 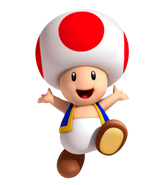