Super Mario and the Tales of Arcadia

It was originally a special at last and later changed to be a show in favor of more scenes added for the crossover production. It was originally planned to be released around March 2021, but was delayed to July 21, 2021, on the same day when Trollhunters: Rise of the Titans was delayed from it's original release. The change of this release is to accommodate the premiere of Trollhunters: Rise of the Titans. After the delay, another Crossover Omniverse Saga show At Home With Timon, Pumbaa, Pat and Stan became the second show as the latter became the third. 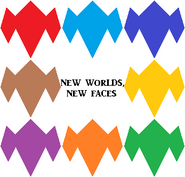 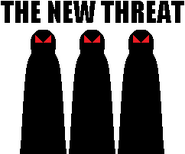 Heroes Stay As a Group

The Quest for Power